Saudi Arabia’s foreign minister said a visit by Iraqi Prime Minister Mustafa al-Kadhimi to the kingdom has been postponed after King Salman bin Abdulaziz was admitted to hospital in the capital Riyadh.

“In recognition of the importance of the visit and a desire to make it succeed, our wise leadership in coordination with our brothers in Iraq has decided to postpone the visit,” Prince Faisal bin Farhan Al Saud said in a tweet on Monday.

Earlier on Monday, Saudi state media said King Salman had been hospitalized in the capital Riyadh.

The 84-year-old ruler was undergoing medical checks due to suffering from inflammation of the gall bladder, the state-run Saudi Press Agency (SPA) quoted Riyadh’s royal court as saying.

King Salman “entered this Monday, 29 Dhu al-Qidah 1441 A.H., marking 20 July 2020, the King Faisal Specialist Hospital in Riyadh to perform some tests due to the presence of an inflammation in the gallbladder”, the court said in a statement. 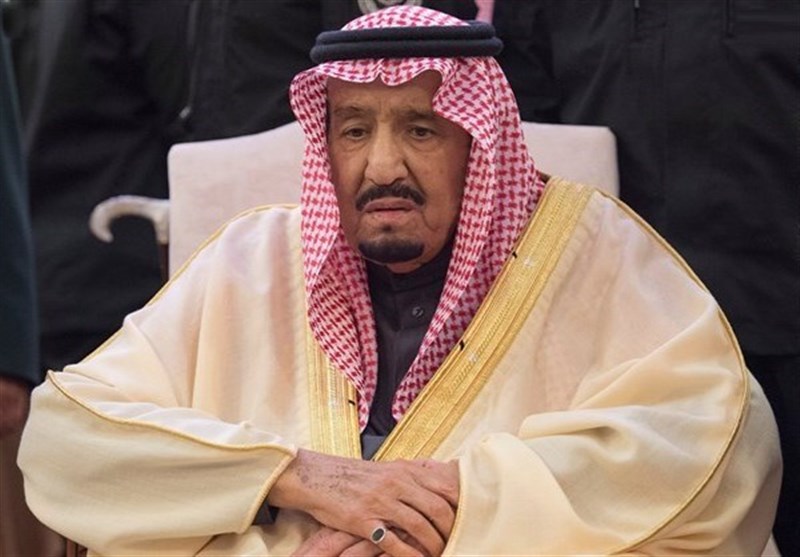 Salman has been the king of Saudi Arabia since 2015 after he spent more than 2-1/2 years as the Saudi crown prince and deputy premier.

The monarchy’s de facto ruler is the crown prince, Mohammed bin Salman, widely known by his initials MBS, who is said to be the chief culprit behind the brutal killing of dissident journalist Jamal Khashoggi by a Saudi hit team inside the kingdom’s consulate in Istanbul, Turkey, on October 2, 2018.

In 2017, he rounded up hundreds of wealthy princes and businessmen at Ritz-Carlton Hotel in Riyadh.

He demanded that they turn over large sums of their wealth as part of an alleged “anti-corruption campaign,” which observers said was meant to consolidate bin Salman’s grip on power and silence his critics.

The statement, however, did not specify what kind of surgery he underwent.

Enemies of Resistance May Have Been behind Beirut...