Iranian Ministry of Foreign Affairs in its twitter account on Wednesday wrote that the Zionist regime was born through terror, adding that a terrorist regime in nature, Israel still continues to sow seeds of chaos in our region.

“The Quds day is a yearly reminder to the Muslim world that the Israeli regime’s occupation & aggressive actions have been an underlying factor in conflicts in our region,” it added, also uploading the following content: 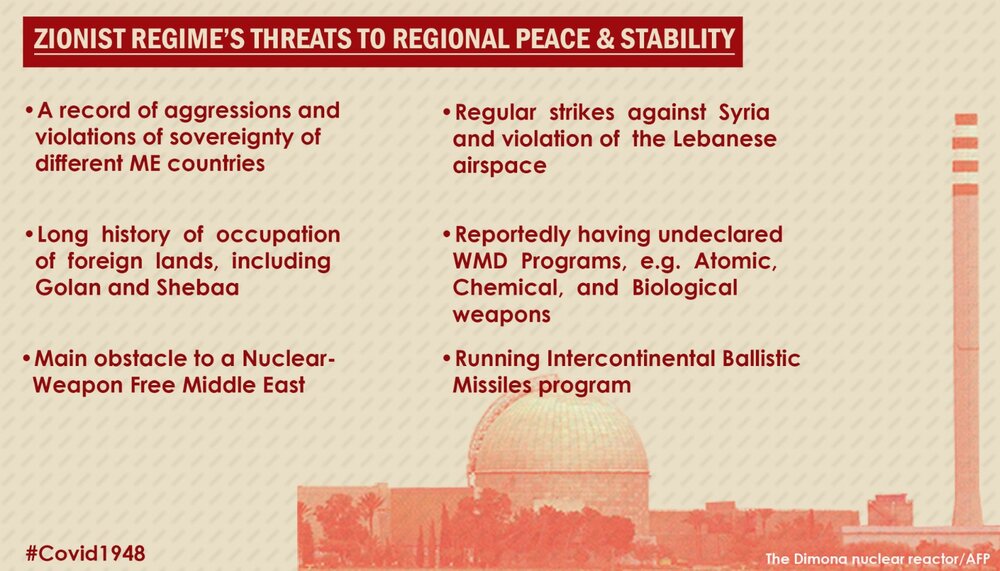 In its earliest tweets on the same day, Iran Foreign Ministry also wrote, “The Zionist regime was born through terror, and since then has assassinated thousands of people from ordinary #Palestinians to prominent Arab figures and Iranian scientists. A terrorist regime in nature, Israel still continues to sow seeds of chaos in our region,” while posting the below infographic. 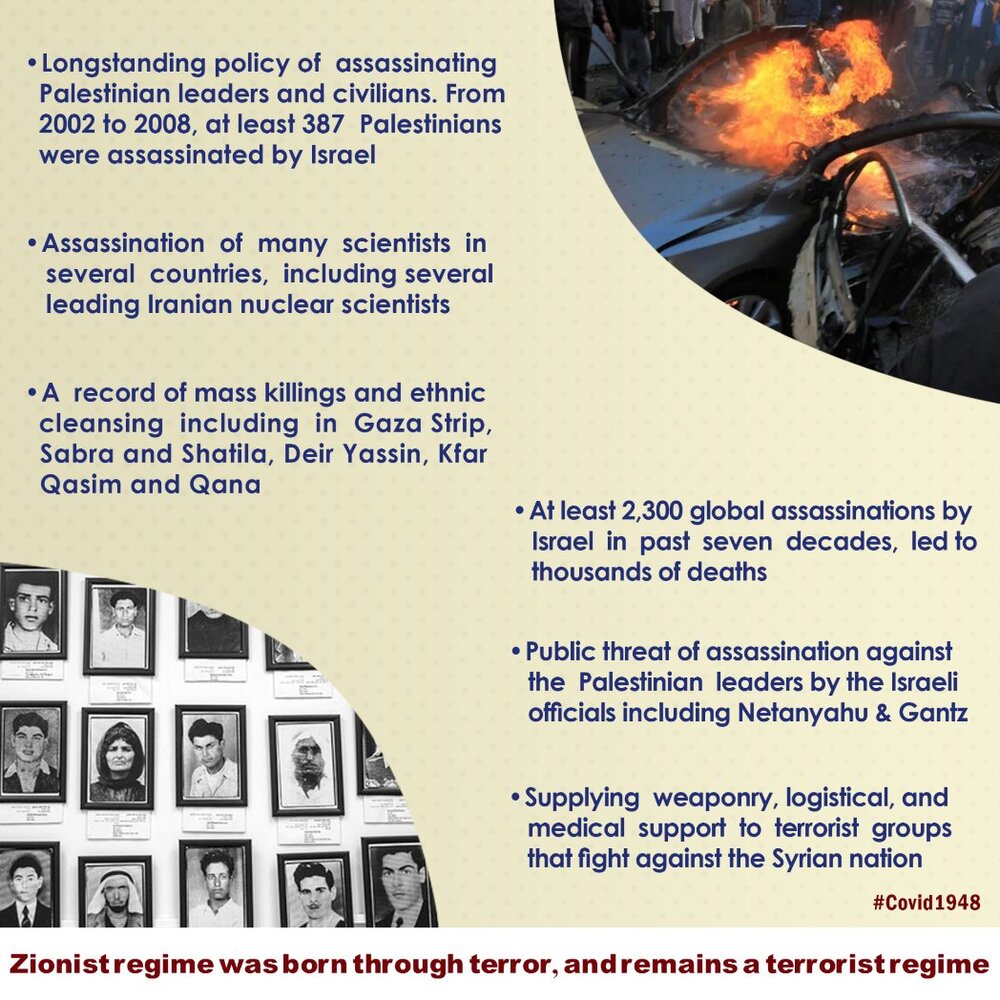 Quds Day, officially called International Quds Day, is an annual event held on the last Friday of Ramadan that was initiated by the Islamic Republic of Iran in 1979 to express support for the Palestinians and oppose Zionism and Israel regime.

Mohsen Rezaei warns of ‘poisonous’ negotiation with US