Head of Tehran Jewish Association Homayoun Sameyeh says the late founder of the Islamic Republic, Imam Khomeini, formed the International Quds Day with the aim of unifying all the freedom-seekers in the world against the global Arrogance and their hegemony.

Approaching the International Quds Day, which falls on Friday, May 22, this year, Homayoun Sameyah, the head of Tehran Jewish Association and the newly-elected candidate at Iran’s 11th Parliamentary elections, sat for an interview with Mehr News Agency.

The International Quds Day is an annual event during which demonstrators express their solidarity with the Palestinian people and opposition to the occupation of the Palestinian territories by the Zionist regime of Israel.

The day is seen as the legacy of the late founder of the Islamic Republic of Iran, Imam Khomeini, who officially declared the last Friday of the holy month of Ramadan as International Quds Day back in 1979.

Sameyah said the auspicious day is not merely meant for the declaration of support for an oppressed nation who have been driven out of their motherland and homes but has become the symbol of fighting arrogance and global hegemons.

In other words, he added, fighting the Zionist regime today is fighting the global Arrogance and the hegemonic order, and all freedom-seekers of the world have been living up Imam Khomeini’s ideals by participating in Quds Day rallies. 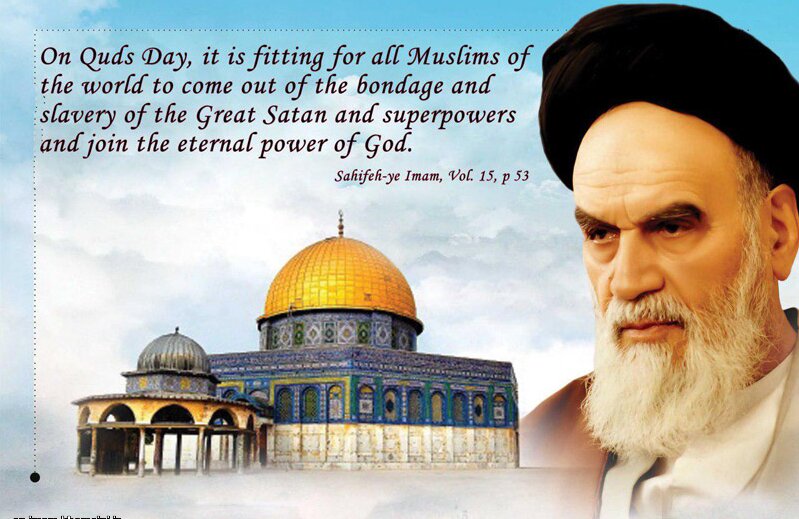 “This unity, which is shown in all world countries, increases the pressure on the occupying regime and will finally force them to stop their crimes against the Palestinians,” Sameyah said.

Noting that all true believers have been following this goal, he said, “The Iranian Jews have always considered themselves as part of the Islamic Republic, and will always stand by their oppressed brothers and sisters in Palestine.”

“The declaration of disgust by the Jewish community in Iran, as well as other countries, of the Israeli regime’s brutal actions, is a testament to this fact,” he added.

Every year people around the world pour into the streets to cast their support to the people of Palestine, however, this year, due to the novel coronavirus pandemic, rallies will have a different shape and style.

Iranian Jews, Christians and other religious minorities join the rallies to live up to Imam Khomeini’s true purpose on declaring the Quds Day and show unity and solidarity with their oppressed brothers and sisters in Palestine.

Referring to the Nakba Day, which was marked on May 15, on the anniversary of the establishment of the Israeli regime in 1948 and the forcible expulsion of about 700,000 Palestinians from their lands, Sameyah said such unity in backing Palestinians’ resistance has hampered the Zionist regime’s struggles to find a fixed global position in the past seven decades.

“The more time passes, the more the Israeli regime faces global isolation, contrary to its longstanding wish for a fixed position among the world countries,” Sameyah said.

He added, “During these years, not only has this regime committed massive massacres and oppression of the Palestinian people, but it has also created insecurity and fomented tensions and conflicts in the Middle East region.” 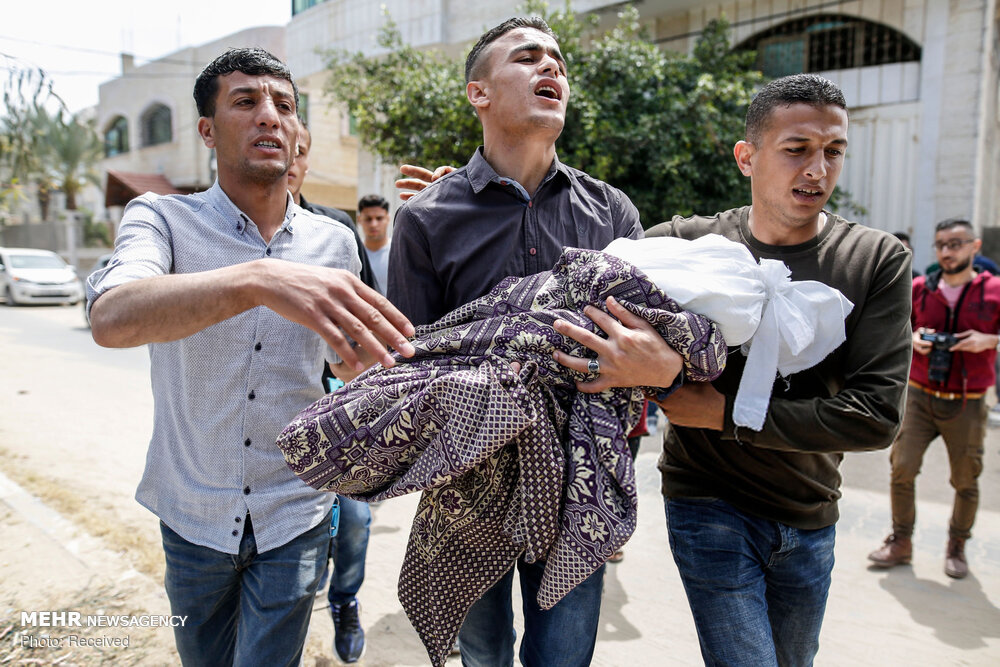 “Such disturbing measures have revealed the vicious nature of the regime to all freedom-seekers in the world, and have consequently added to the isolation of the Zionists,” he underlined.

He touched upon the internal and external crises the Zionist regime is grappling with, saying that the regime’s brutal crimes will not last long.

“We all hope to see the decline of this regime in the near future and to see the freedom of the oppressed people of Palestine and their attainment of their rights,” he said.

Mohsen Rezaei warns of ‘poisonous’ negotiation with US