People in Iran’s southeastern city of Konarak attended the funeral of 19 Navy servicemen who were martyred during a naval exercise off the coasts of Jask and Chabahar.

The funeral procession was held on Tuesday morning in compliance with the health protocols to prevent the spread of coronavirus.

Attended by ranking military commanders and government officials, the funeral began from a military area under control of the Navy in Konarak in the southeastern province of Sistan and Balouchestan.

The 19 Navy servicemen were martyred in an accident involving ‘Konarak’ light logistical vessel on Sunday evening, May 10, when a number of the Navy vessels were carrying a naval exercise off the coasts of Jask and Chabahar.

Fifteen Navy forces have been also wounded in the incident. 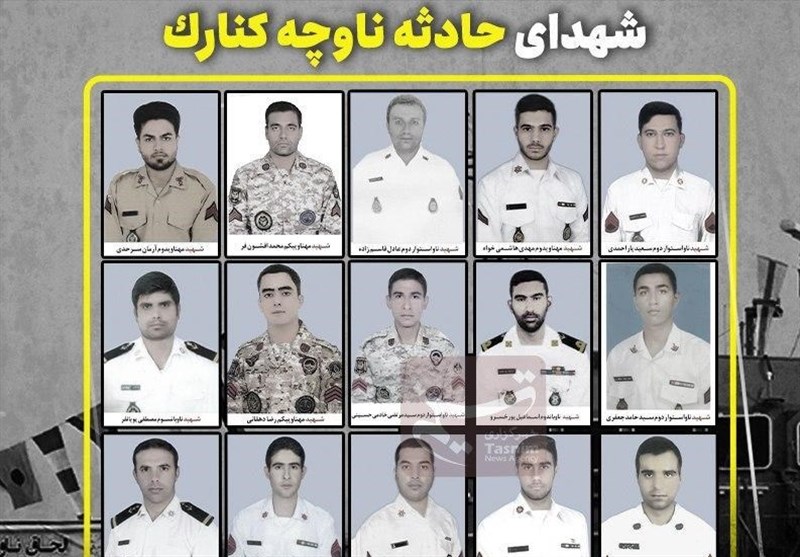 Iran calls for regional coop. to deal with...