Handwoven carpet has long been regarded as a genuine Iranian art, since all Iranian ethnic groups have been connected to it one way or another in villages, cities, and tribes.

Carpet has been deeply rooted in Iran, free from all colors and languages and religions. That is why the Iranian carpet shows unity despite plurality. Iran’s cultural diversity has been symbolized in various carpet patterns of different regions of the country, and at the same time retains the specific identity of being Iranian.

The Turkmen carpet is an ancient heritage and among few goods which is popular among the people of this region and other places and even abroad.

Silk carpets are specific to the Turkmen cities of Raz and Jargalan in the village of Duydukh-e Olya in North Khorasan. 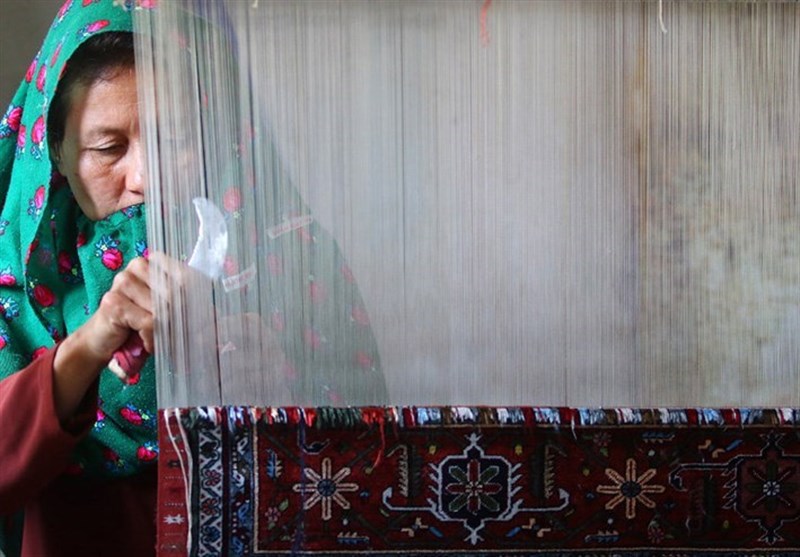 Woven patterns are done by mental images and all of them represent the symbols of the lives of these artistic people. Turkmen women and girls give meaning to Turkmen carpets and convert imagination into reality, and with this miracle, they show their talent, capability and love.

The weaving of this carpet exists only among the Turkmens of North Khorasan, and no proof has been found on its weaving among other ethnic groups in the country so far. The origin of the Turkmen carpet is Duydukh village. 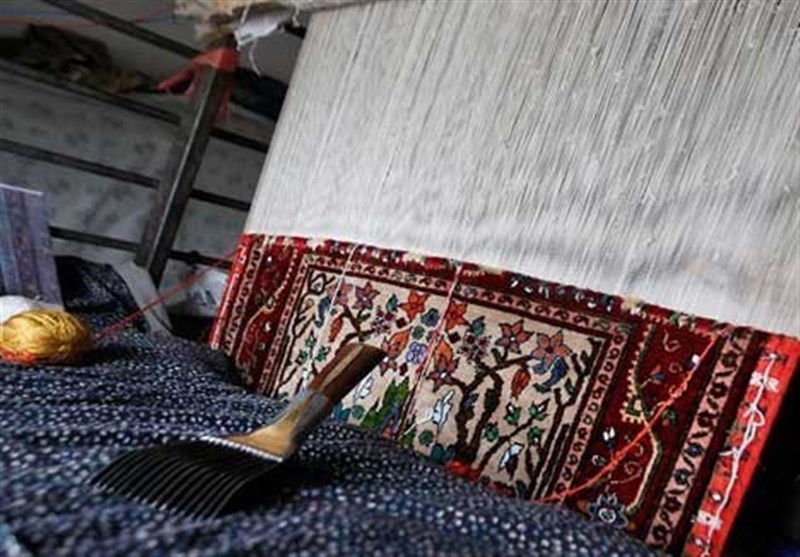 Video: Is making women a means for satisfying...